A retired U.S. Navy Four-Star Admiral James Stavridis will be the keynote speaker of the 2021 GIE+EXPO.

He led NATO Alliance operations from 2009 to 2013, and commanded all military operations in Latin America early in his career.

Stavridis holds more than 50 medals from countries around the world.

He also served as a dean of law and diplomacy at Tufts University in Massachusetts, has published 9 books, and been a regular contributor for TIME Magazine and NBC nightly news.

GIE+EXPO Event organizers announced that the keynote will be called “Leadership and a New World Order: The Need for Resilience”, and Stavridis will offer answers and strategies to global challenges.

Admission to the keynote is included in the trade show registration. 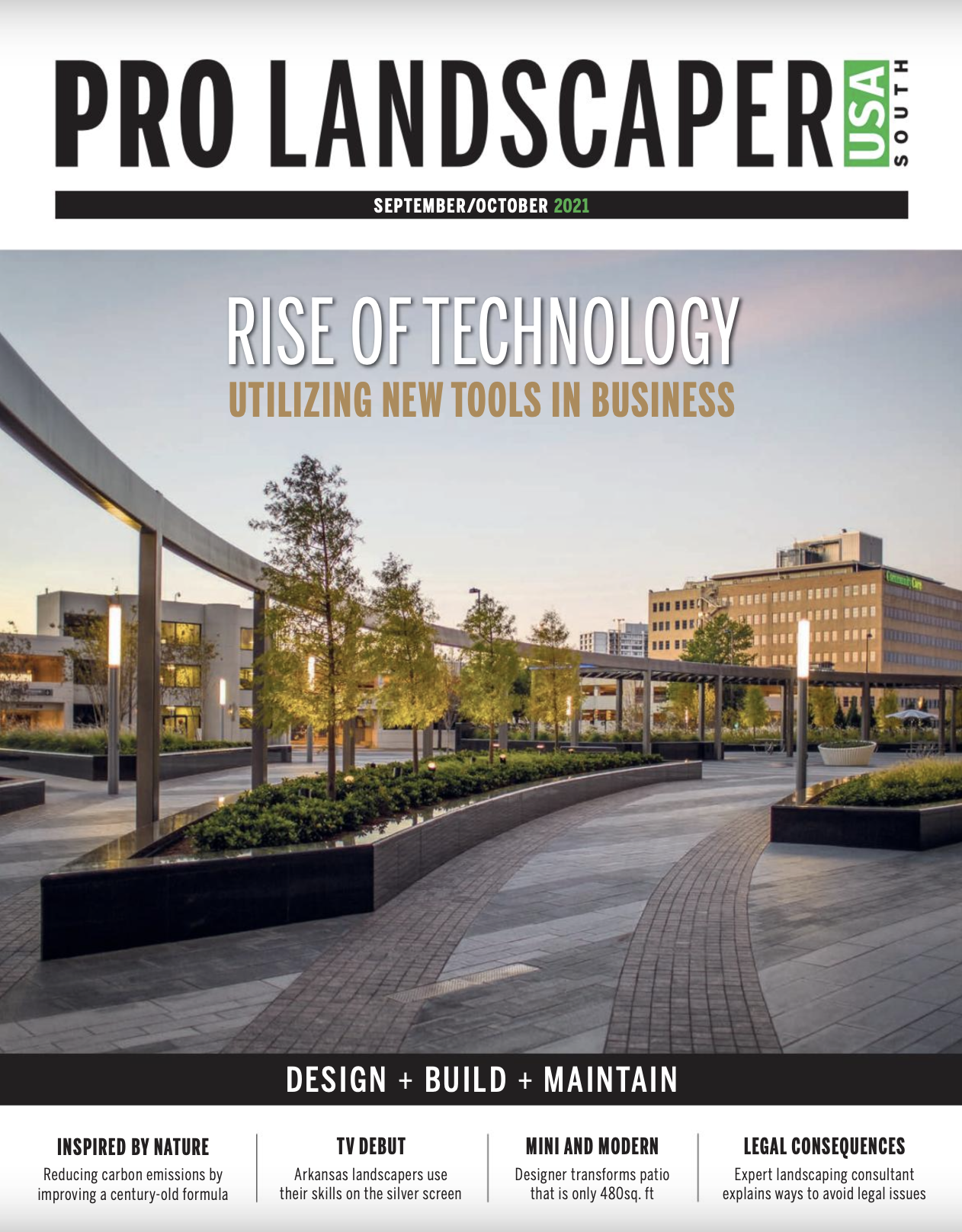