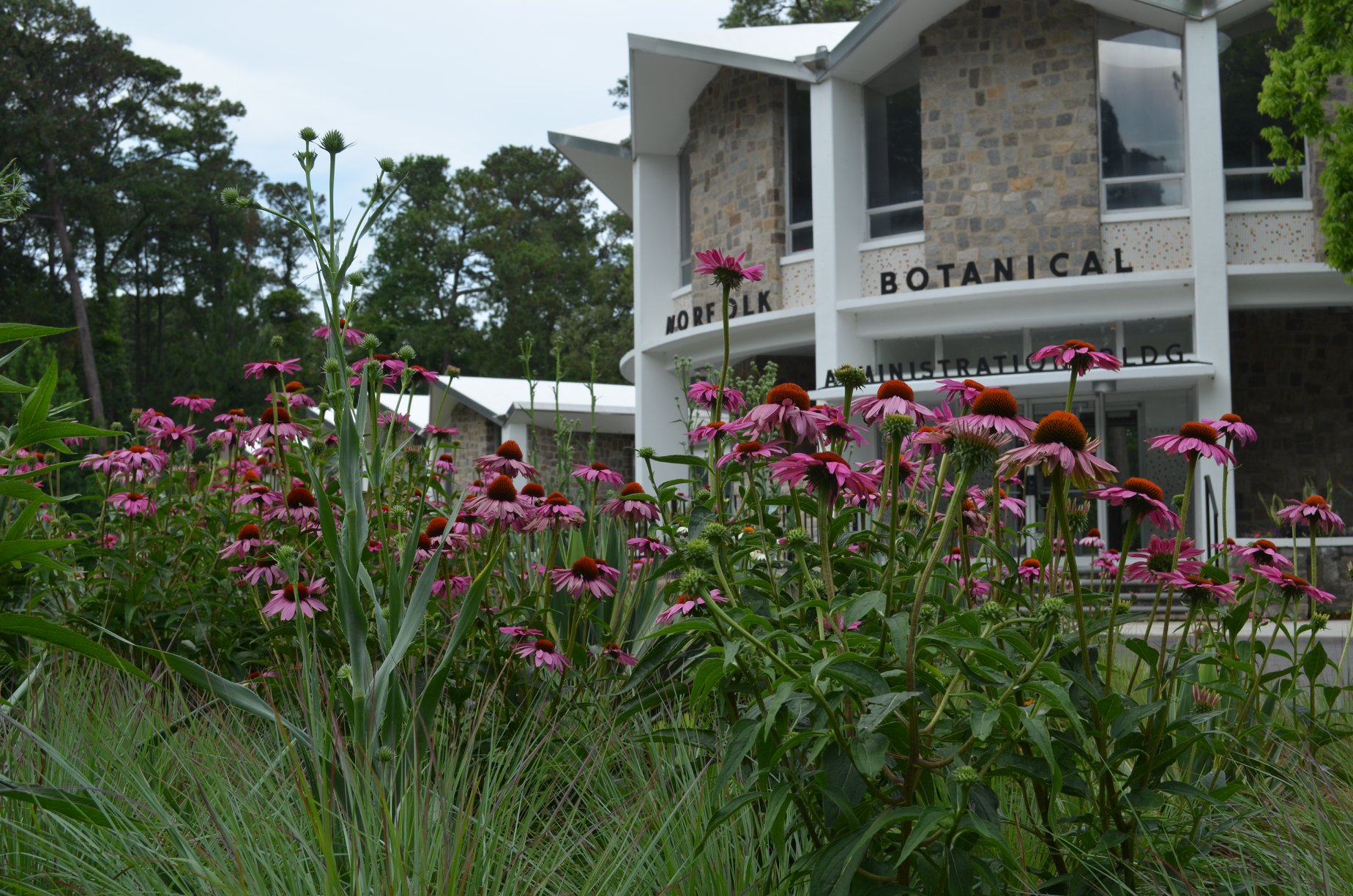 If spring and summer of 2020 has taught us anything, it’s that outdoor spaces are a saving grace. Public gardens are an especially wonderful escape, not only for visitors but landscaping and horticultural professionals.

The largest garden in Virginia, the Norfolk Botanical Garden encompasses a 175-acre peninsula on Lake Whitehurst near Chesapeake Bay.

The gardens were one of just a few in the country built during the Great Depression as part of Roosevelt’s New Deal and the Works Progress Administration (WPA). (Another is the New Orleans Botanical Garden.)

To spur economic activity in the Norfolk region, the WPA wanted to convert swampland into a stunning azalea garden to rival Charleston. They recruited crop pickers and planters nearby, mostly African American women.

“For our 75th anniversary in 2013, we commissioned a special garden to honor those women who not only built the garden, but who could not even enjoy it themselves because of segregation laws,” says President and CEO Michael Desplaines. “Here we are today with half a million visitors a year. It’s really an amazing success that we owe to those 220 women and 20 men of color.”

With a background in horticulture and historic preservation, Desplaines is also passionate about the environment. While his organization honors the past, it’s ever-mindful of the future.

“We’re trying to do all we can to address the climate crisis and reduce waste,” says Desplaines.

Two years ago the garden banned all plastic water bottles, and last year they banned all single-use plastic. All plates, cups and utensils must be reusable or compostable.

“Drinking water in most municipalities is clean and affordable,” says Desplaines. “Water bottles are so bad for the environment, from the packaging to the transporting to the energy used for cooling. HVAC is the number-one contributor of greenhouse gas emissions.”

Desplaines says it’s increased their monthly power bill about 10 percent, but it’s well worth it in order to offset their carbon footprint and support wind, solar and geothermal energy.

For those living outside Dominion’s coverage, he recommends partnering with Arcadia to connect with clean energy options on the open market.

A Place of Refuge

The do-good philosophy of the gardens have a positive impact on guests, who can wander through 65 themed gardens and 14 miles of trails, fully immersing themselves in the environment. Norfolk Botanical Garden is one of a few big public gardens in the country that’s remain opened through the pandemic.

“People have been so thankful to have a place to go,” says Kelly Welsh, marketing and communications director. “Public spaces are more important than ever. We’ve been a place of refuge, where people can really connect with nature. And for a brief moment, you can forget about the outside world.”

Desplaines notes that people spend 90 percent of their time indoors, and if there’s one silver lining to the pandemic, it’s a renewed focus on getting outside.

Highlights on the property include the historic azaleas and camellias, scenic canals, the country’s only accredited crape myrtle garden, and the World of Wonders Children’s Garden. The Bicentennial Rose Garden, the largest rose garden on the East Coast, was featured in this year’s United States Post Office “American Gardens” stamp series.

Next spring, Norfolk Botanical Garden will break ground on “Garden of Tomorrow” including a water education and rowing center, entry pavilion and modern conservatory. They’ve partnered with Dills Architect for the renovation.

“Out of a nationwide search, our local firm was without a doubt the best,” says Desplaines. “Throughout the decades, including a lot of Mid-Century modern buildings from the ‘50s, many different architects have worked here on site. We love the different styles and artistic touch.”

No matter what changes come or what challenges they face, Norfolk Botanical Garden’s mission will remain the same: Immerse visitors in a world of beauty, lead through environmental action and inspire through education and connection to nature.

Top 10 Gardens in the South 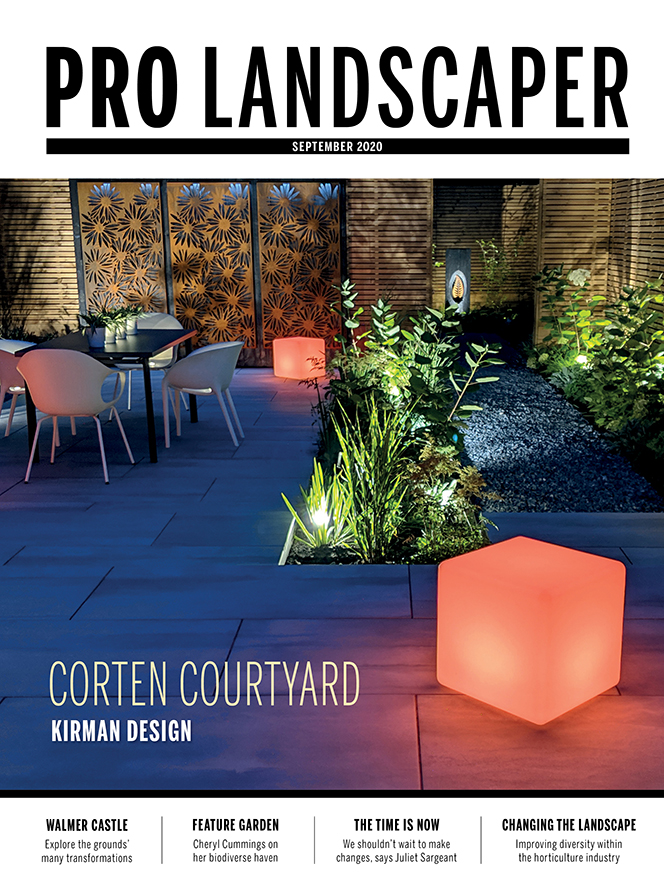