Fescue to the Rescue 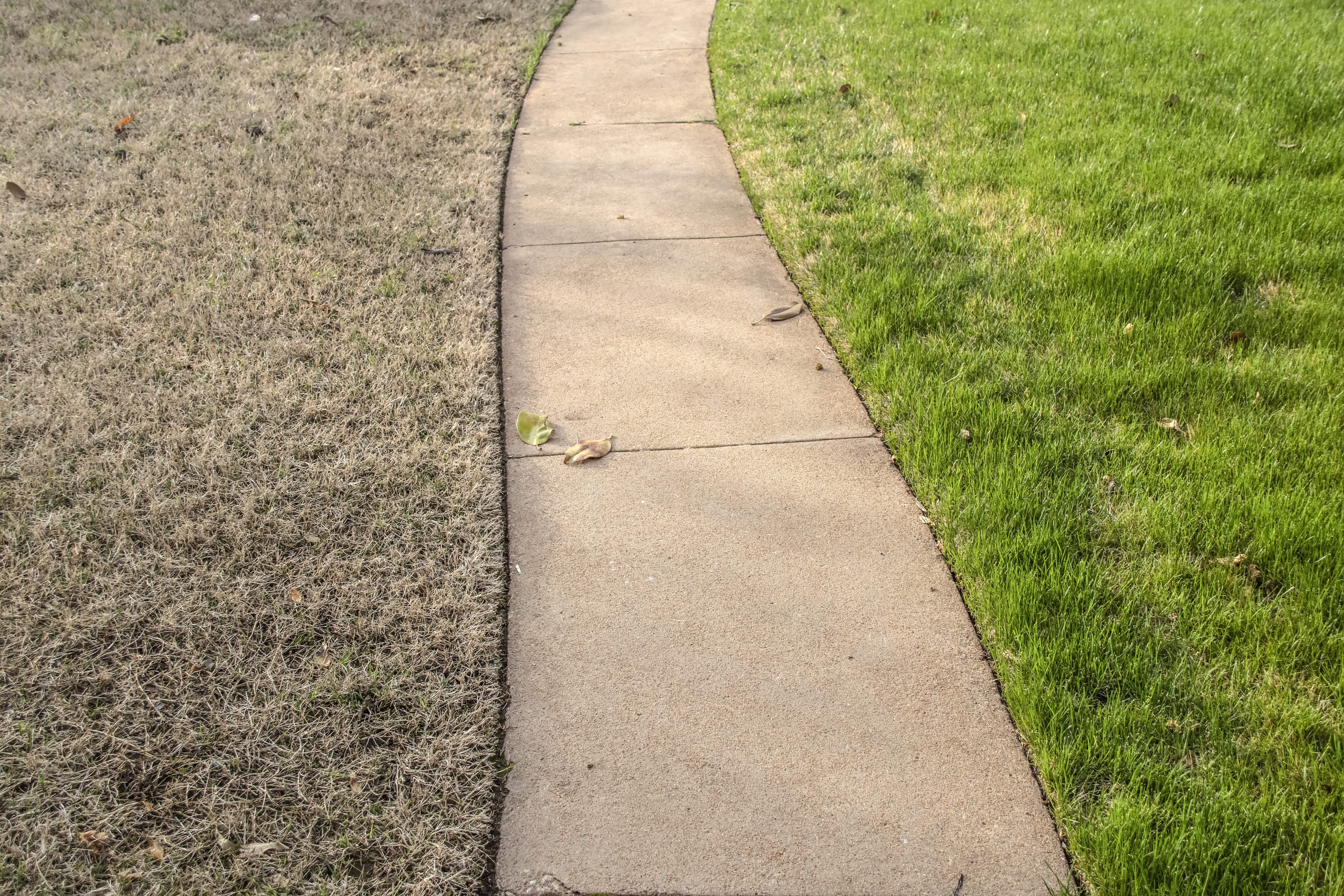 Three Professional Landscapers Weigh in on the Benefits of Fescue

Fescue is a cool-season, perennial grass known for its lush green color and its ability to establish from seed. Fescue does best when daytime temperatures are between 60 and 75 °F, which makes it a nice choice in most areas of the Southeast during the winter months.

John Clark with Progreen provides turf grasses for golf courses and landscape professionals around North Carolina. His company uses a blend of 90 percent Fescue with 10 percent Jump Start Kentucky Bluegrass for the cold-weather months, which he says does well for North Carolina’s Transitional Zone.

“The blend eliminates the necessary requirements for netting and enables us to harvest the Fescue a lot more quickly,” says Clark. “It’s great for golf courses, sports fields and residential yards where people don’t like the look of dormant grass in the winter. And, it transitions well into spring, when the warm-weather grasses just take over.”

Clark also notes Fescue is drought-tolerant and does well for his clients in higher elevations and the state’s Piedmont regions. “It’s just good all-around turf-grass.”

Matt Cook, landscape designer and account manager at Purple Care in Fort Worth, Texas says there are many benefits of Fescue. It’s inexpensive and fills in bare spots in the lawn nicely.

“Very little soil prep is needed and the seed has a high germination rate,” says Cook. “It also blends in nicely with St. Augustine yards.”

Cook recommends that seeds be planted every year for three years for a thick full lawn.

“October is the ideal month for Fescue,” he says. “We have had success installing it as late as November in Texas. Shade is also important. This grass will grow in the fall, winter and spring in sunlight. But it will not make it through the North Texas heat if it is in the sun.”

Coosa Valley Turf Farms in Centre, Alabama likes using Fescue for its dark green color through winter, its fine texture and tolerance for both heat and shade. They advise that the better prepared your soil is, the better the turf will perform.

“Rototill soil so that you have a minimum of two inches of good, loose top soil—four to six inches is ideal,” says Sandi Wolf, office manager. “You can also see your area County Extension agent for information on how to test your lawn. You may need to add lime, peat or compost as recommended. Rake and smooth soil, removing rocks, roots and large clods.”

According to a study by the Alabama Cooperative Extension System, Fescue is popular for its ease of establishment from seed. ACES advises that when it’s time to reseed, you can estimate the loss percentage and multiply that number by the establishment seeding rate. Spread seed at a rate of 5 to 8 pounds per 1,000 square feet. For example, if the lawn is 50 percent dead, you’ll need 2.5 pounds per 1,000 square feet. It’s also important to irrigate when signs of moisture stress appear—for instance if the grass looks gray or wilted.

Featured photo ©Susan Vineyard, iStock; Sidewalk with brown Bermuda Grass on one side and green Fescue on the other 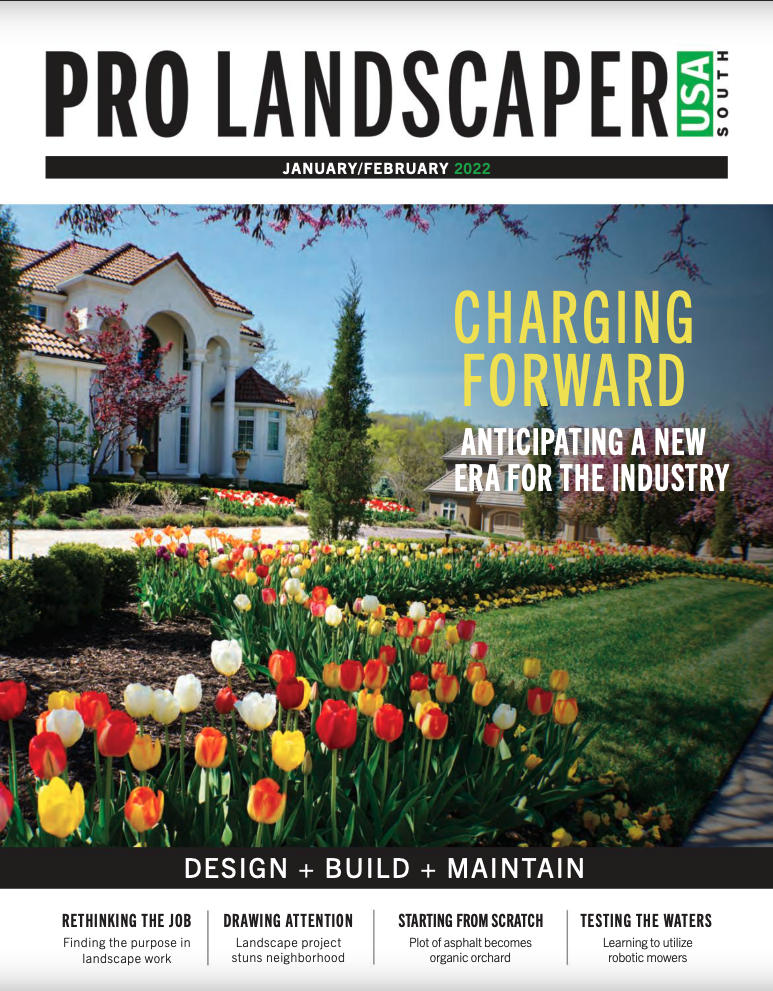