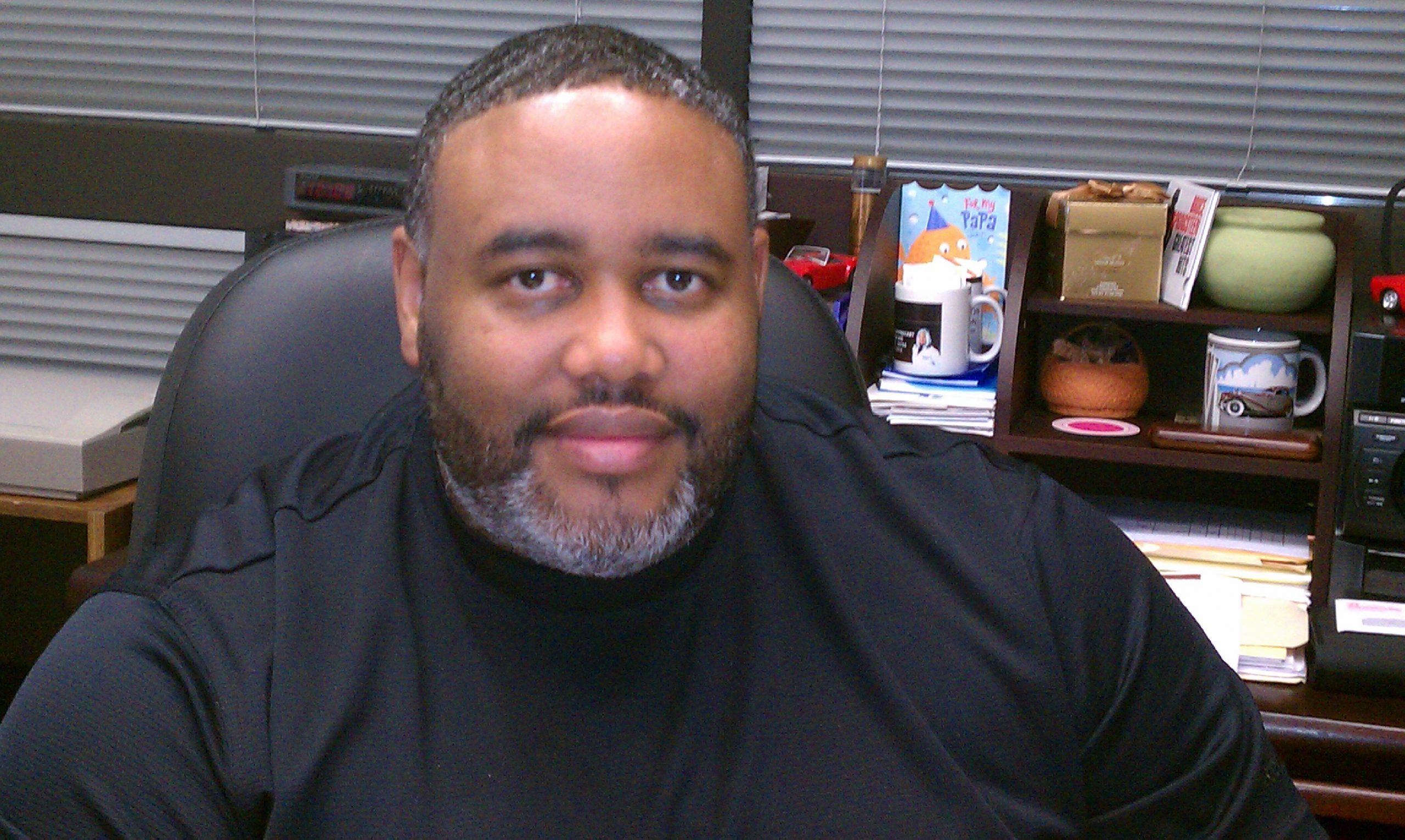 John Jackson III is President and CEO of JPA Inc., a Memphis, Tennessee firm specializing in urban design, planning and landscape architecture. He received his bachelor’s in landscape architecture from Mississippi State University and completed the Minority Executive Business Program at Dartmouth. He has licenses in Alabama, Arkansas, Georgia, North Carolina, Mississippi, Tennessee and Texas.

Where are you from?

I was born in New York but came to Clinton, Mississippi as a teenager.

When did you start your own company?

After graduating from Mississippi State in 1983, I worked for other firms in Memphis, Tennessee until 1991, where I had made my way up to chief operating officer. Then I went out on my own with my latter partner, Walter V. Person, Jr. (an African-American land surveyor), and we founded JPA Inc., which was 30 years ago.

How many employees do you have?

What is your specialty?

Our firm is probably the foremost authority on projects specifically related to African-American culturally sensitive and significant projects. We’ve completed about 40 projects to date around the country. We are full-service and also do anything from landscape design, college and university planning, transportation, environmental design and irrigation.

What are some of your most significant projects?

In Atlanta, we worked on the 1996 Olympic Field Hockey venue as well as the MLK National Historic Site; Tuskegee University and Hank Aaron Park in Alabama; Shelby Farms Park in Memphis—we were part of the team that won a national sustainability sites award in 2012 for that work—and recently the MLK Reflection Park and I AM A MAN Plaza also in Memphis.

Tell us about your work with the Civil Rights sites in Memphis.

We opened two new spaces for the 50th anniversary of Dr. King’s death in 2018. The mayor of Memphis had the forethought to bring on an African-American landscape architect for the work, and we were honored to be selected. Before he died, Dr. King had come to Memphis for the Sanitation Workers’ Strike in 1968, and the plaza and reflection park really bring this story to life and showcase three images never seen of him before. We worked closely with Venice, California artist and sub-consultant Cliff Garten, who developed the I AM A MAN sculpture and conceptual site plan. We also worked on the National Civil Rights Project, Phases 1 and 3 exterior design. We love the opportunity to teach the next generation about the past through our design. It’s been received really well by the public and has won several awards.

What have been some of your challenges in the business?

We used to only do about 20 percent of our work in Memphis and 80 percent of our work was out of town; we had to hit the road to pay the bills. Memphis is a tough city to do business in for African-American firms. But we’ve been fortunate lately to get more local work.

What was it like being only the second African-American to graduate from Mississippi State’s landscape architect program?

The program started in 1964, and Glenn LaRue Smith was the first to graduate in 1974. I became the second to graduate in 1983. Throughout my four years, I was the only African American in those classes. My classmates had parents with careers as architects, engineers and landscape architects—they had been to professional offices before. I didn’t have that background.

What is something you’ve learned in your career?

We’ve come to realize the Kodak moment for a landscape architect isn’t the day it’s finished, it’s 10 years down the road. It’s unlike architecture where everything is new and shiny on day 1. We try to keep our hands in our projects long-term to ensure the maintenance of our projects and aid the project in achieving its full reality. We call that Total Land Management. If it’s not managed properly, and most clients don’t have that expertise, then it fails.