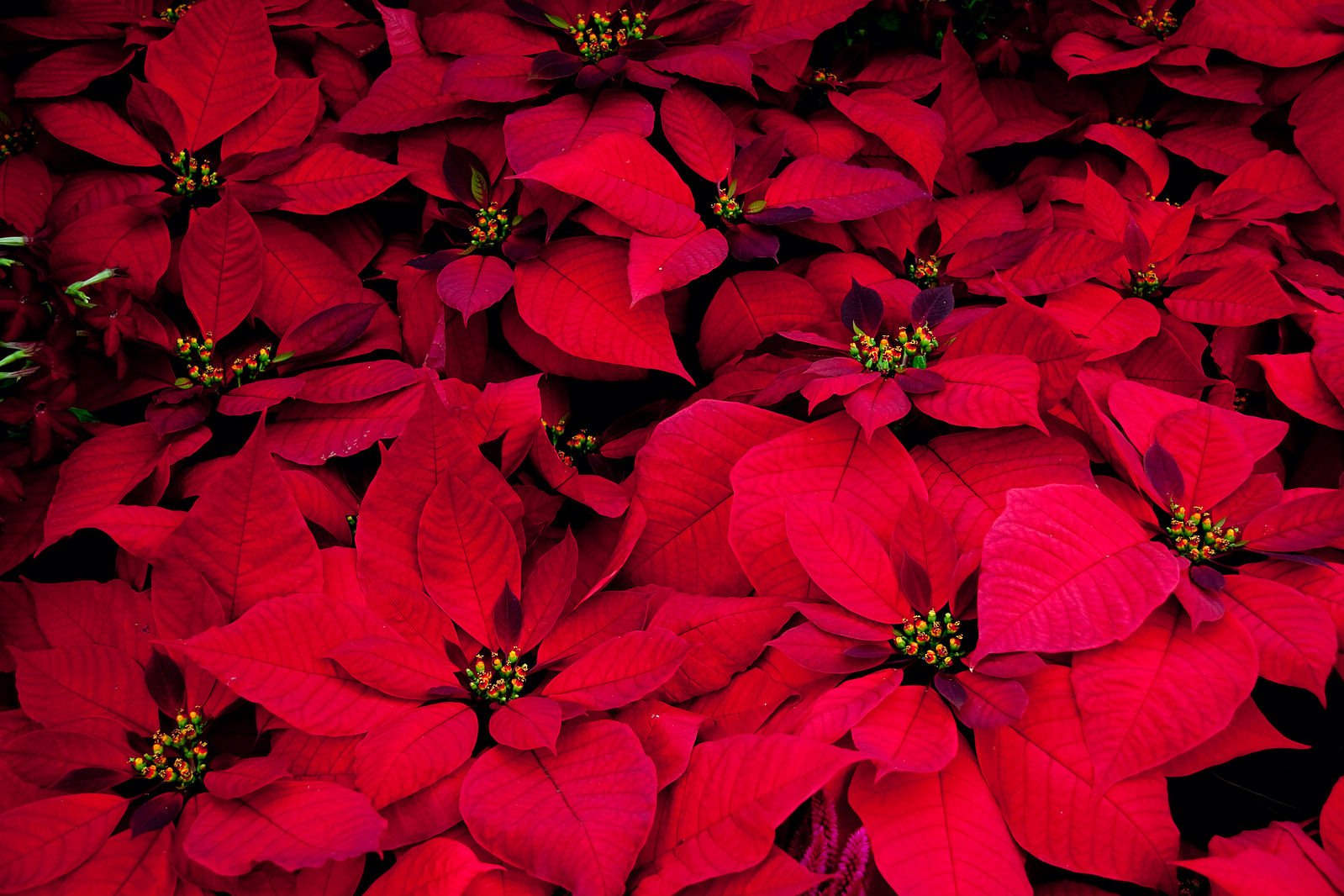 Can you imagine a holiday season without plants? We can’t! Big thanks to the growers and nurseries out there for making our Christmas special each and every year. Here are some fun facts you may not know about our favorite holiday greenery.