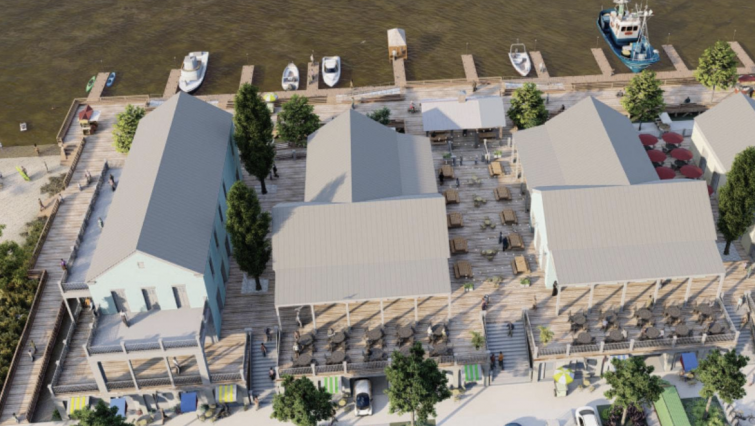 Sea level is the highest it has been in 100,000 years. Uncertainty makes it tough for us to fully understand or even believe this reality, but the proof is there. The effects are already noticeable, and the impact is spreading rapidly. Water is slowly overtaking the coast of the United States, and our beaches are eroding away. Powerful storm surges hit coastal communities relentlessly for several months each year, leaving overwhelming devastation behind. The rise of sea levels threatens the entire planet, and the global community must respond together. We need experts who can lead this response. Scientists, policymakers, journalists—to name a few. Among the most critical group of leaders, though, are those working closest to nature. People with knowledge of the Earth and the way it grows. The outdoor professionals.

One of the first areas of the United States to feel the impact of high sea levels is the string of barrier islands in the northern Gulf of Mexico. Within that group is the community of Dauphin Island, a historic Alabama town just south of Mobile. One thousand two hundred people live on the six square miles of Dauphin Island, mostly on the northern side, where large sand dunes help protect property from storm surges. For years, only boats could reach the island. Neighbors knew each other well and lived a simple life together. Tourism began to boom in 1929, when the Alabama Deep Sea Fishing Rodeo launched. Fishing enthusiasts visited from miles away with hopes of getting on the water and catching an enormous creature from the deep. Then, in 1954, leaders in the state built a bridge to help more visitors access the beauty and charm of the small community. People built vacation homes on the slivers of land along the island’s west side, and growth continued over a span of decades. As the island grew, so did weather and economic challenges. 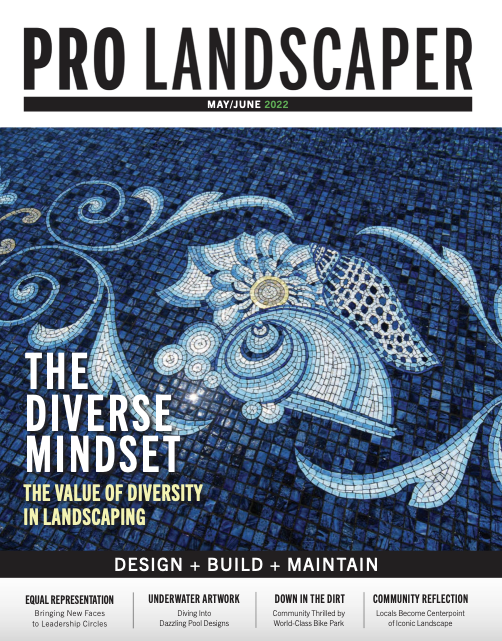